Adobe (ADBE) stock has raced ahead 5.3% in Friday’s premarket after traders welcomed the software maker’s fiscal fourth quarter earnings beat. Adobe reported adjusted earnings per share of $3.60, which amounted to 10 cents better than Wall Street consensus. The stock has moved above $346 in the premarket.

Alongside the EPS headline, Adobe produced $4.53 billion in revenue in the fiscal fourth quarter. This was a 10% gain over the same quarter one year ago.

The digital media segment of the business produced $3.3 billion of those sales, up 10% YoY, while the digital experience segment reported sales of $1.15 billion, up 14% YoY. These numbers would have been larger except for the strength of the US Dollar against for foreign currencies. Adobe exited the quarter with just under $14 billion in annual recurring revenue for its digital media segment and added $576 million in net new recurring revenue during the fourth quarter.

“We continue to execute against our product roadmap, serve a vast customer universe from individuals to large enterprises and deliver strong top- and bottom-line growth” said CEO Shantanu Narayen. “Adobe Creative Cloud, Document Cloud and Experience Cloud have become the foundation of Digital Experiences, starting with the first creative spark, to the creation and development of all content and media, to the personalized delivery across every channel.”

Many of the questions from analysts during the Q&A involved Adobe’s $20 billion acquisition of Figma. Interestingly, management simply responded that the acquisition was moving along as intended and were rather tight-lipped as to how Figma would get incorporated into Adobe.

Last but not least, 2023 guidance came in light. Wall Street consensus had been for revenue of $19.4 billion, while management estimated that sales would fall between $19.1 and $19.3 billion. Likewise, full-year non-GAAP EPS guidance of $15.30 was 5 cents behind analyst consensus.

Adobe stock with the latest surge is sitting right beneath resistance at $350. This level stems from bulls’ two trial balloons sent up two weeks apart in the latter half of November. At $346 in the premarket, ADBE stock is aiming surely to at least retest $350. A break above would send Adobe stock up to the 30-week moving average at $358.60. Any break above that moving average would place Adobe stock back in a bullish trajectory. ADBE has remained below the 30-week since mid-August. Long-term support continues at $280. 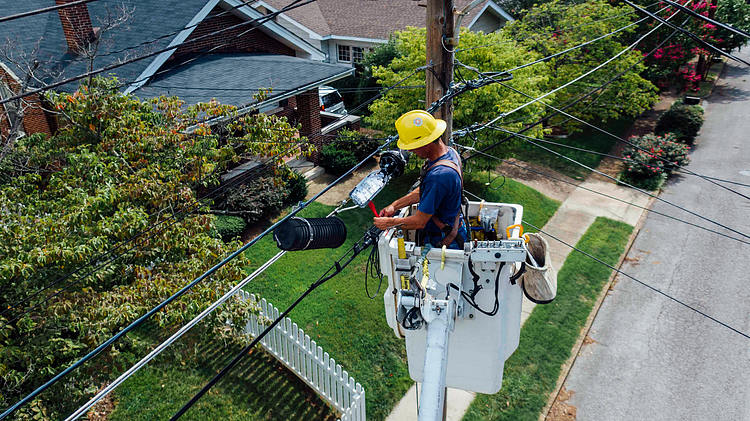