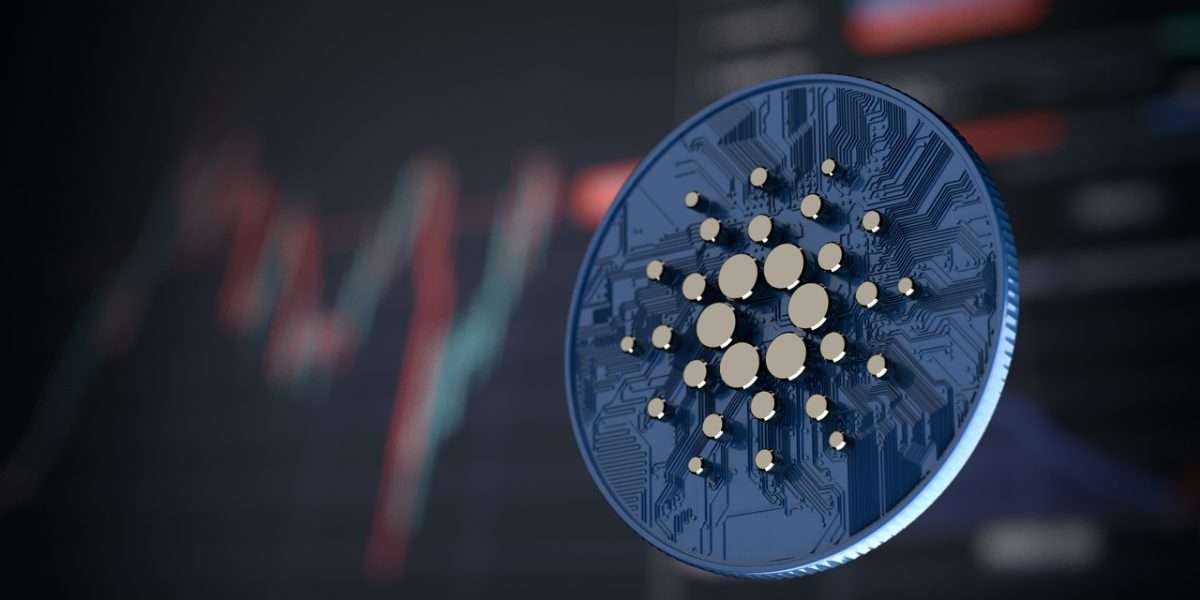 Cardano sharks have awoken from their slumber in the last two months. These large ADA wallets began an accumulation trend in early November that has seen them scoop up hundreds of millions worth of tokens in the six-week period. The implications of these on the price of the digital asset could be impactful over time.

On-chain data aggregator Santiment posted a chart on Twitter that showed the accumulation trend of Cardano sharks. These wallets holding between 10,000 and 100,000 ADA had ramped up their buying starting from Nov. 7 and in the course of six weeks had drastically increased their collective holdings by more than 10%.

At the start of November, these wallets held about 10.5% of the total ADA supply. However, less than two months later, this figure now sits at 11.60% after they added more than 330 million ADA tokens worth $83 million to their balances.

The sharp increase in their balances follows a long period of staggering accumulation and sell-offs by the sharks, before seeing a surge. Most of the buying also coincides with periods where the price of ADA had suffered setbacks, falling to price levels that would be considered a ‘discount’ by many.

An accumulation of such magnitude usually has a positive impact on the price of a digital asset such as ADA. However, given the recent market conditions and the downtrend that Cardano has been on, the accumulation has not had the desired effect.

Rather than see a reversal and eventual recovery in price, ADA continues to trend around $0.25, a low point given its $3.10 all-time high. Additionally, the lack of positive developments on the Cardano network has not helped its case.

Another risk with accumulation trends such as this one is the possibility of sell-offs that could follow. The more coins these sharks hold, the more impact they could have on the price of ADA if they decide to sell. So there is also a reflection of this risk in the price of the digital asset.

Expectations remain high as the community expects prices to grow by over 80% in the next two months. If this happens, ADA could land at an average price of $0.4 in Q1 of 2023. However, failure to hold above $0.25 could see the asset decline another 20% before 2022 is over. 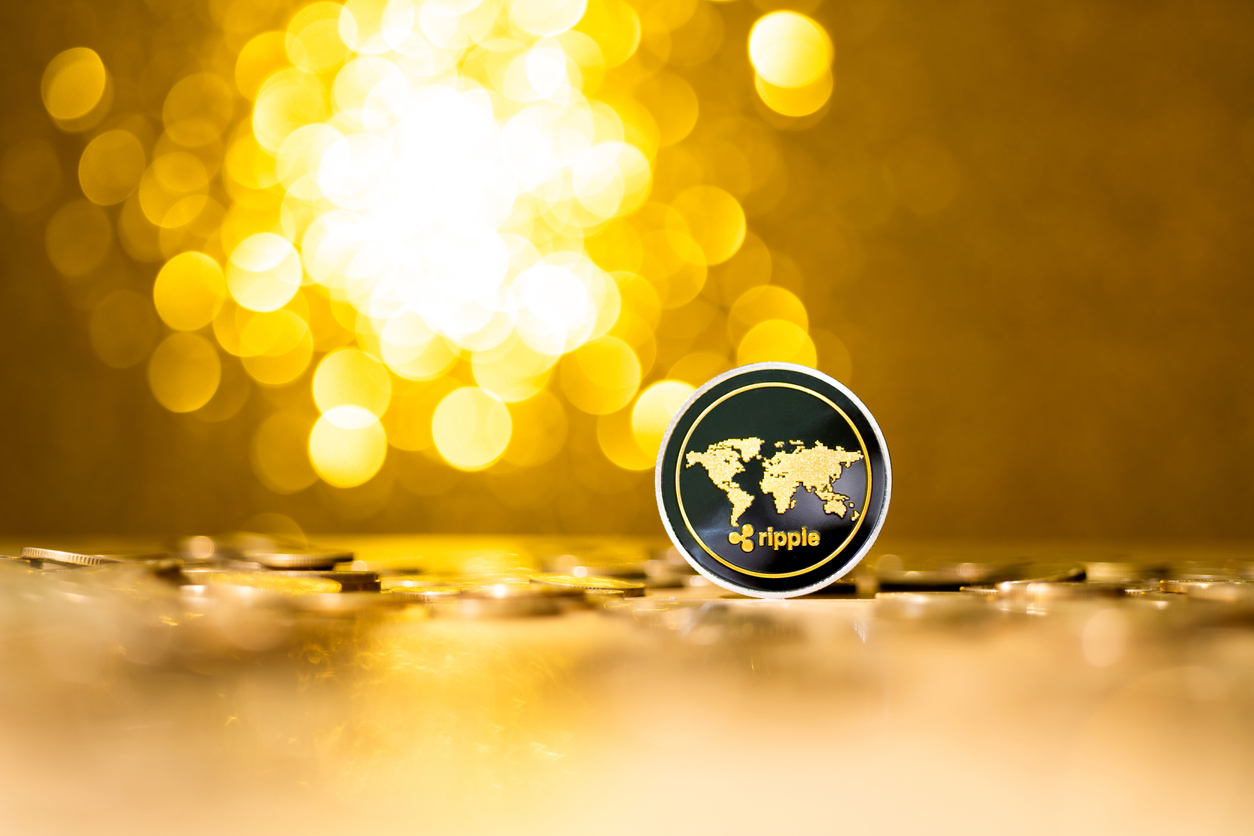 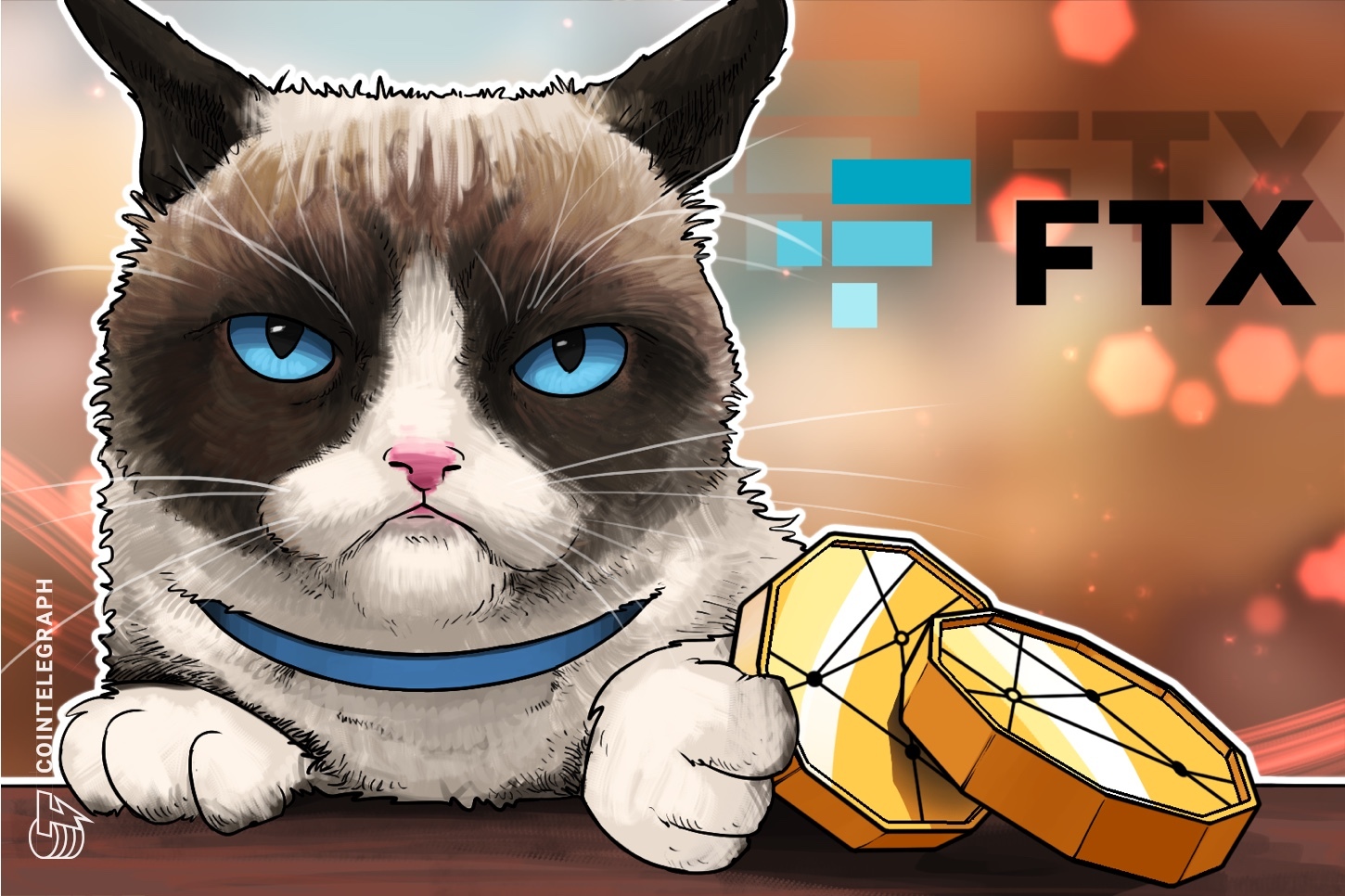 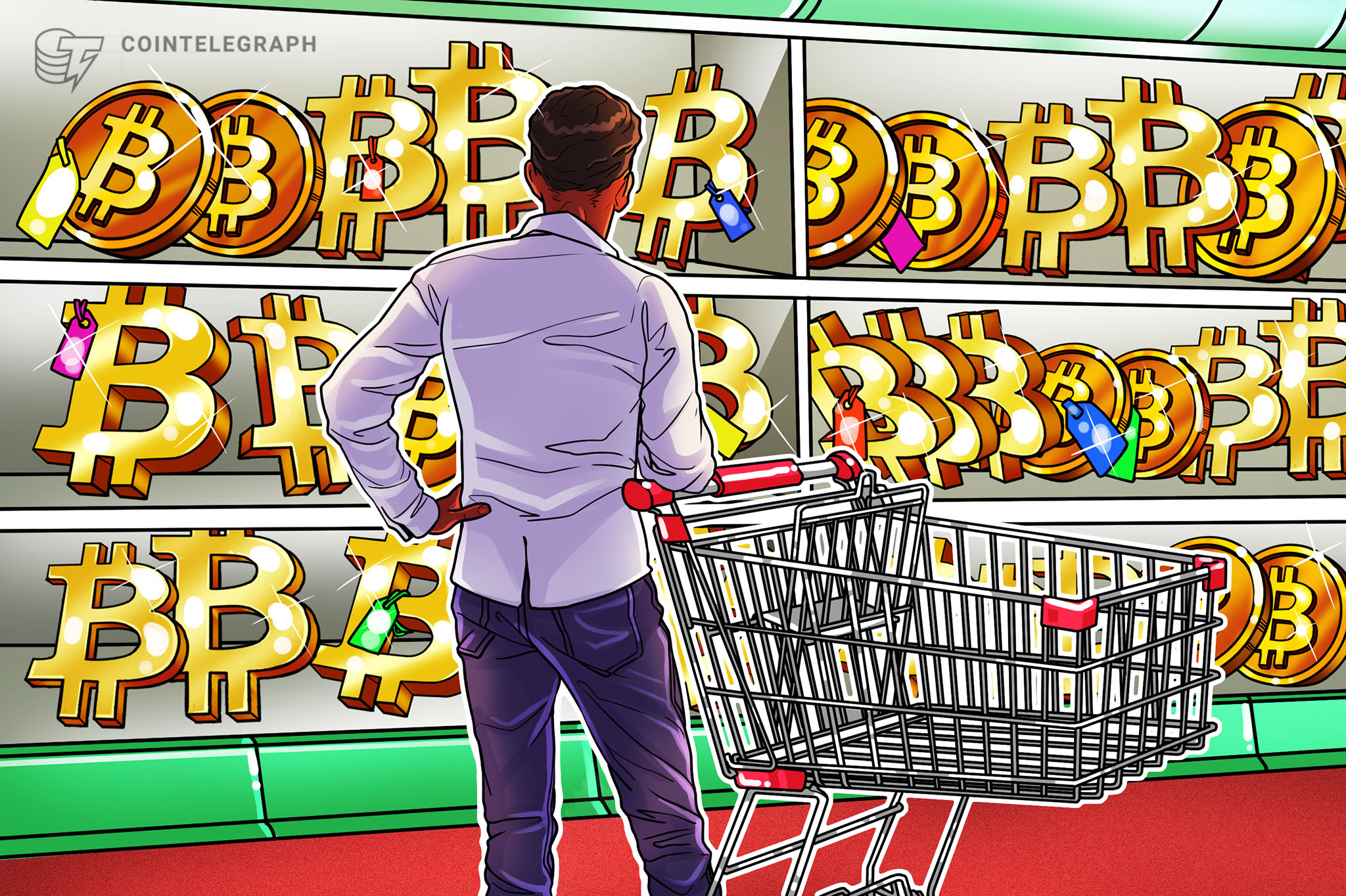