Delivery volumes are gaining speed, and that could be a good thing for shares of Nio , Deutsche Bank said Thursday. Analyst Edison Yu opened a catalyst buy call on the electric vehicle stock, expecting an uptick in monthly sales for December. “Management indicated that it produced the 300,000th vehicle on Monday and that this vehicle would be delivered in 2-3 weeks,” he said in a note to clients. “Considering cumulative deliveries were 274,000 exiting Nov, this suggests production is ramping up nicely and 4Q guidance is very much achievable (43,000-48,000 units).” At its annual “Nio Day” later this month, the company should also reveal two new vehicle models, which Yu expects consumers to like. Easing Covid-19 policies in China, and a final resolution on auditing standards for companies facing delisting in the U.S., could also boost the stock, he said. Despite a 62% slump this year, Nio shares could rally about 74% from Wednesday’s close given the bank’s $21 price target suggest. — CNBC’s Michael Bloom contributed reporting 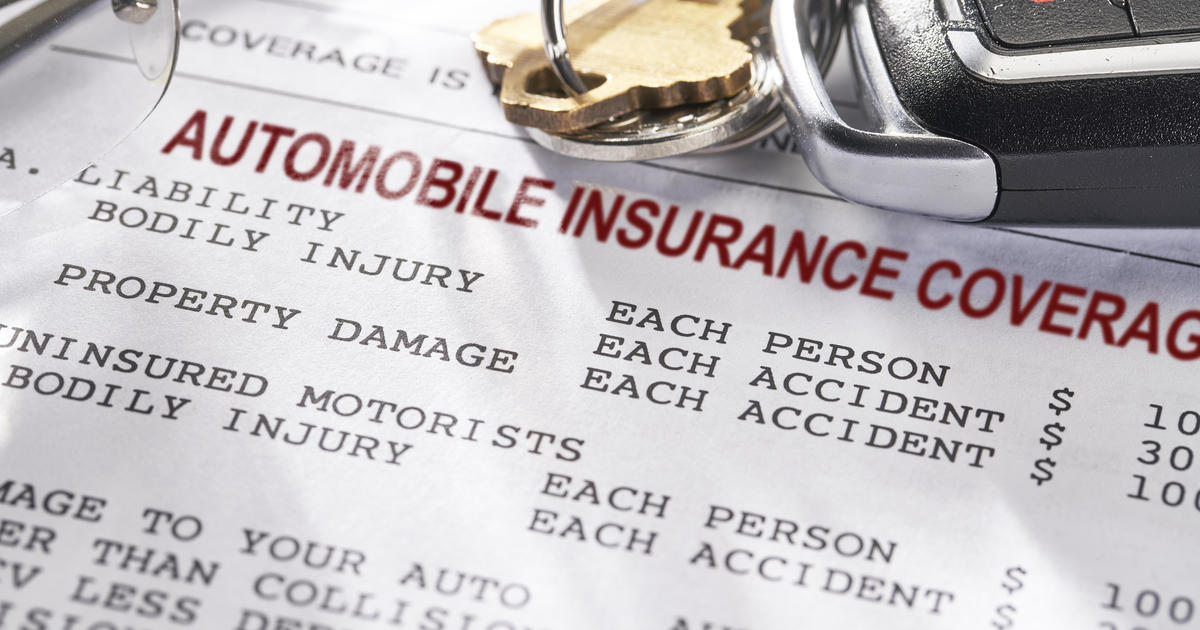