What you need to take care of on Wednesday, December 21:

The US Dollar plunged early on Tuesday, recovering ground unevenly throughout the rest of the day to end the day mixed. The Bank of Japan (BoJ) triggered the Greenback sell-off as the Japanese central bank announced its monetary policy decision. The BoJ left its benchmark rate unchanged at -0.1% and maintained the 10-year Japanese Government Bond (JGB) yield at 0.00%, as expected. Policymakers, however, introduced a minor twist: they will allow the 10-year JGB yield to fluctuate between -0.5% and 0.5%, compared to -0.25% and 0.25% previously, and noted that they would review the yield curve control operation.

Following the decision, BoJ’s Governor Haruhiko Kuroda reaffirmed the central bank’s dovish stance, repeating they are ready to ease further if needed and noting it is no time to debate exiting quantitative tightening.  The USD/JPY pair plummeted to 130.55, its lowest since early August, and now trades at around 131.50 while heading into the Asian opening.

Asian shares plunged, while European indexes also closed in the red, but managed to trim most of their intraday losses. Wall Street shrugged off the downbeat mood and maintained the green by the end of the day.

Meanwhile, US Treasury yields advanced, although that on the 10-year note did it at a faster pace than the one on the 2-year one. The yield curve remains inverted, but the distance is shrinking.

EUR/USD was unable to advance beyond 1.0650 and finished another day little changed just above the 1.0600 level. GBP/USD seesawed between gains and losses but finished the day flat at 1.2150.

AUD/USD reached a fresh December low of 0.6628 and finished the day in the red, undermined by the poor performance of Asian and European stock markets. US better tone was not enough to put the pair back into the green.

The USD/CAD pair finished the day in the red at around 1.3610, with the CAD underpinned by higher oil prices. WTI settled at $76.25 a barrel.

Gold soared on the broad US Dollar weakness, and currently trades at $1,816 a troy ounce.

Like this article? Help us with some feedback by answering this survey: 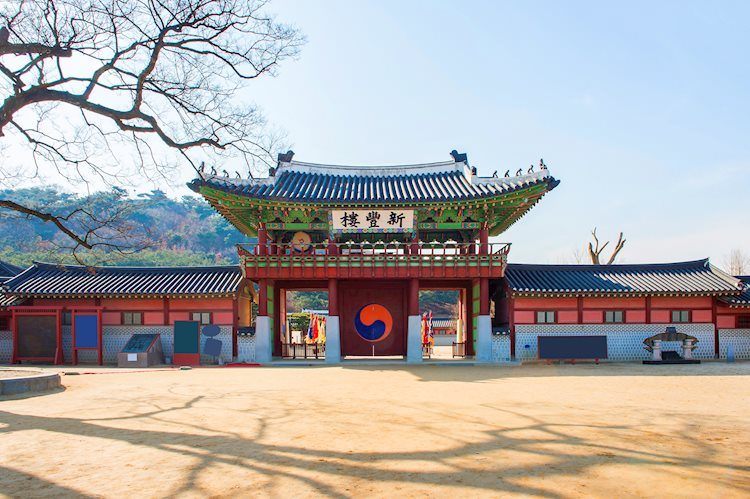