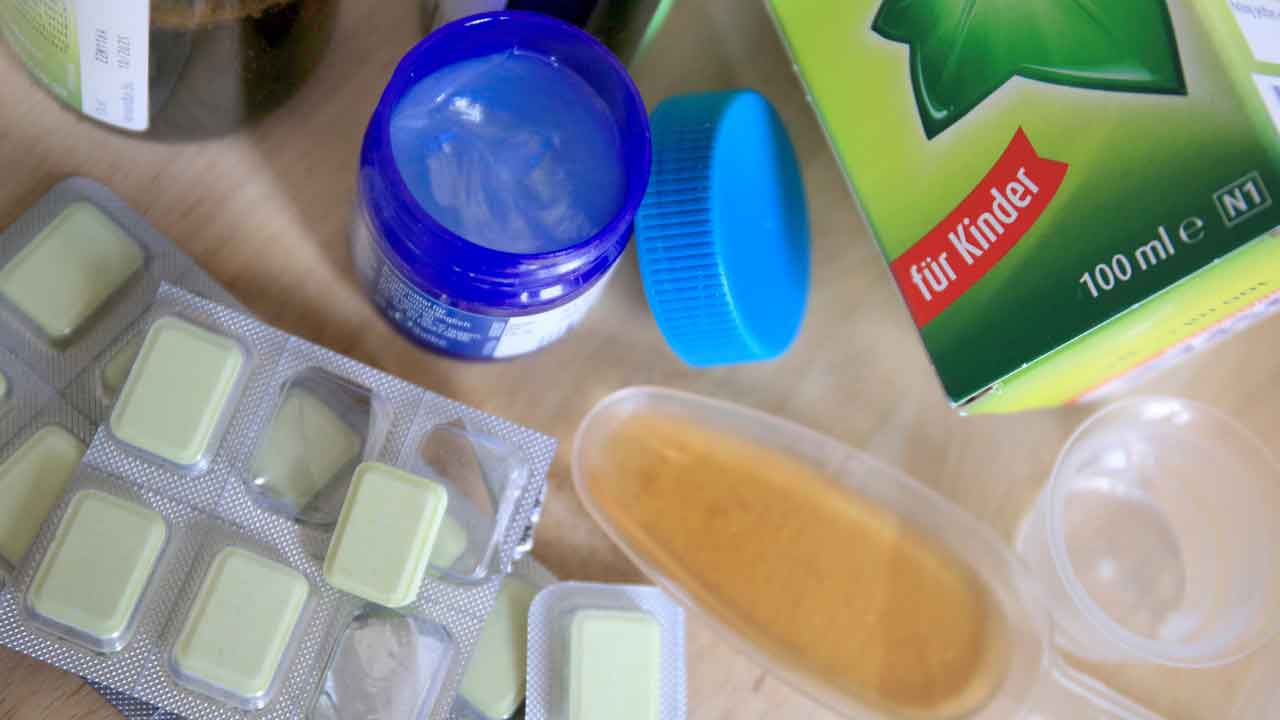 The German government said Tuesday that it will allow health insurance companies to pay more for pediatric medications that are in short supply in the country.

Germans have scrambled to find basic drugs such as painkillers in recent weeks amid delivery bottlenecks and higher-than-usual demand.

Health Minister Karl Lauterbach said insurers that form the backbone of the German public health system will be able to pay 50% more than the legally set price for patent-free medicines. If such drugs aren’t available, they can fall back on more expensive branded drugs or make liquids preferred for pediatric use out of tablets.

Medicines are seen on a table in an apartment in Berlin, Germany, on Dec. 20, 2022. The German government announced that it will allow insurance companies to pay more for medications that are in short supply in the country.
(Stephanie Pilick/dpa via AP)

Germany, where the prices insurers pay for generic drugs are capped, is a less attractive market for some pharmaceutical companies than neighboring nations such as the Netherlands.

Lauterbach said Germany would also try to tackle a shortage of antibiotics and cancer drugs by giving preference to suppliers that produce key ingredients within the European Union and requiring them to keep several months worth of stocks.

German authorities say the country has a critical shortage of more than 50 drugs, most of them generics. The problem is caused by slim margins for some medications, a concentration of suppliers in certain non-EU countries, heightened demand and quality control issues.