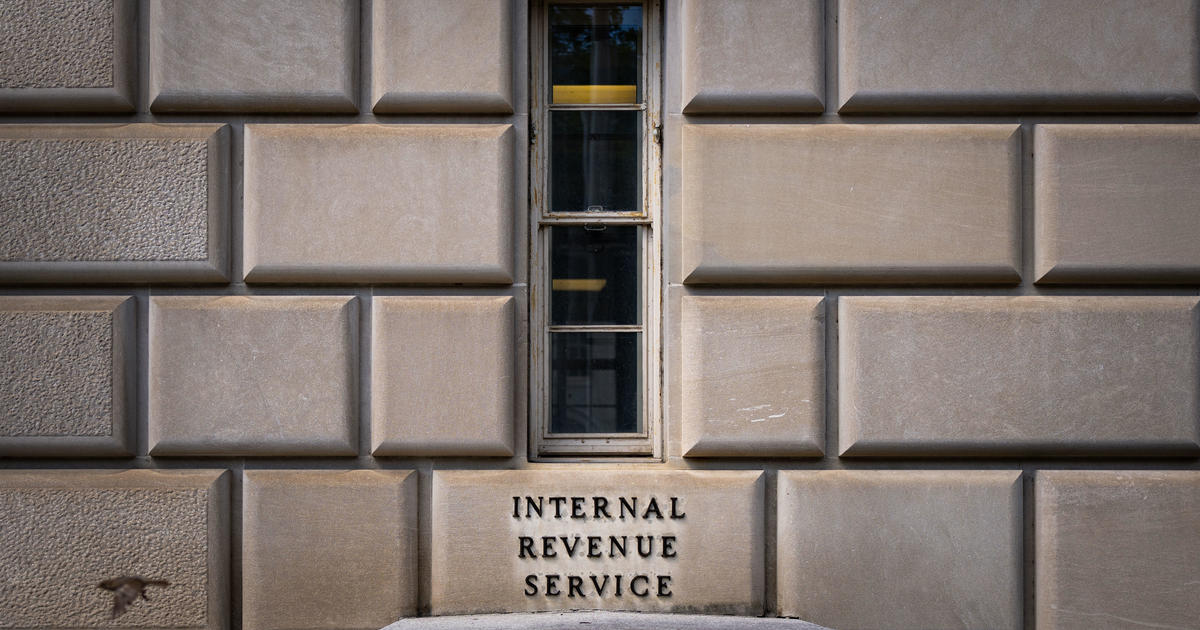 The IRS has conducted audits on the federal income taxes of President Joe Biden and first lady Jill Biden for the last two years, one of which required the first couple to pay slightly more than originally owed.

White House deputy press secretary Andrew Bates told CBS News, “The routine audits took place during both years of this administration. For tax year 2020, the IRS determined that the president and first lady were due an additional federal income tax refund. For tax year 2021, it was found that they owed an additional $13, which could have been waived under IRS policy but they chose to pay.”

While the IRS was able to carry out its audits of the Bidens, it failed to complete any audits of former president Donald Trump during his four years in office, the House Ways and Means Committee revealed this week. The Wall Street Journal first reported details of the Biden audits.

The release of tax agency records showing the lack of audits prompted congressional Democrats this week to quickly propose legislation mandating annual audits of sitting presidents and disclosure of their returns. The House approved the bill Thursday 222 to 201, voting mostly along party lines.

There were five Republicans who joined Democrats in voting for the mandatory annual audits: Reps. Liz Cheney, of Wyoming; Adam Kinzinger, of Illinois; Fred Upton, of Michigan; John Katko, of New York; and Tom Rice, of South Carolina. None of them are returning to Congress next year — Kinzinger, Upton and Katko retired, and Cheney and Rice lost their reelection bids.

The House Ways and Means Committee noted in its report this week that in 1977, a few years after the IRS found “numerous problems” with President Richard Nixon’s tax returns, it adopted a policy of requiring an annual audit for the president and vice president while they were in office. It meant that “no IRS employee would be required to make the affirmative decision to audit the president; it would be routine.”

The committee is expected to release the Trump tax returns it has obtained after the Christmas holiday.

Ed O’Keefe is a senior White House and political correspondent for CBS News based in Washington, D.C.