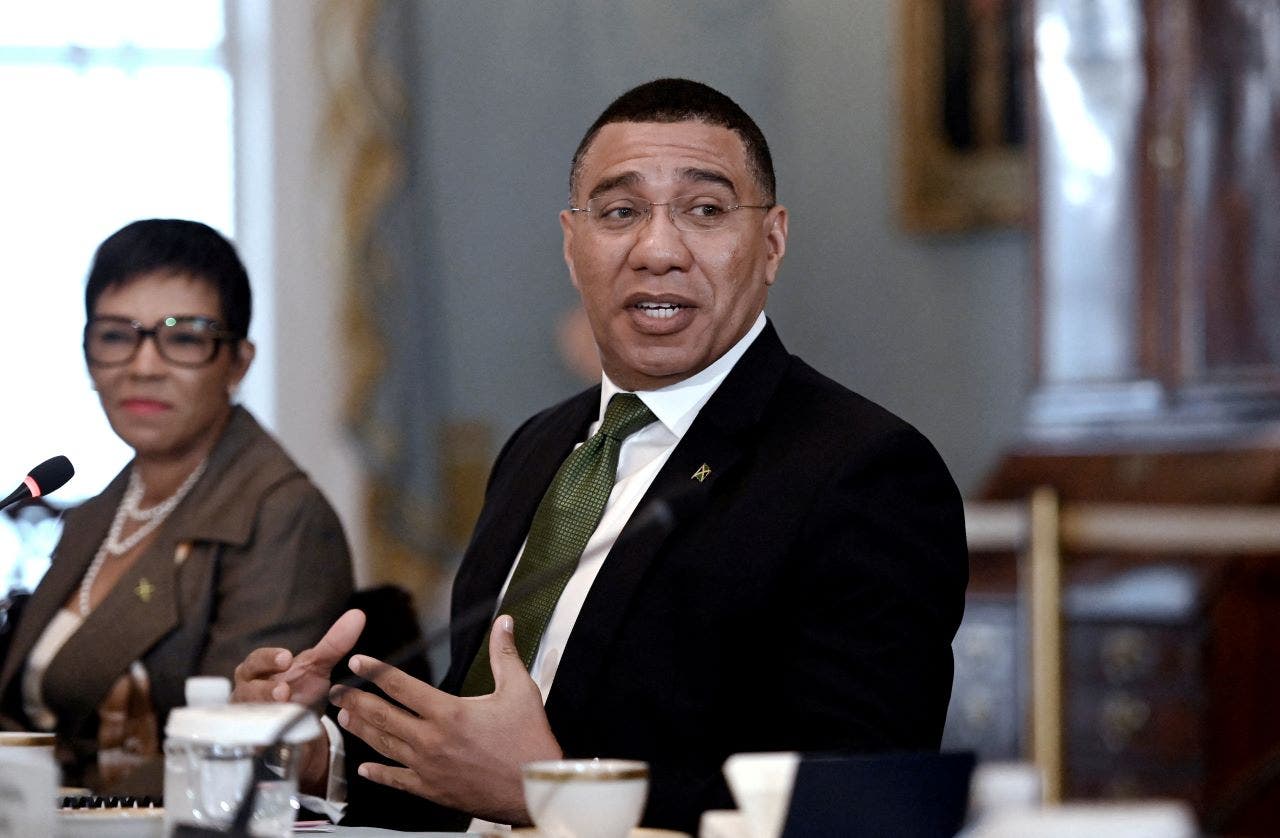 Jamaica’s state of emergency may threaten its tourism industry as crime continues to increase in the country and local authorities struggle to clamp down on it.

“That is all the government is trying to do,” Jamaican Prime Minister Andrew Holness said, adding that Jamaicans “have to hide under their beds, hide their daughters, can’t go to church, and they see their sons and their boyfriends and husbands killed. That’s the reality.”

The U.S. State Department on Oct. 5 issued a level 3 travel advisory, indicating that Americans should “reconsider travel” due to an increased risk of crime in the country. The advisory noted that “violent crimes, such as home invasions, armed robberies, sexual assaults and homicides, are common” and that “sexual assaults occur frequently,” even at all-inclusive resorts.

“Local police lack the resources to respond effectively to serious criminal incidents,” the advisory stated. “Emergency services vary throughout the island, and response times may vary from U.S. standards. The homicide rate reported by the Government of Jamaica has for several years been among the highest in the Western Hemisphere.”

Jamaica appeared to acknowledge the severity of its problem by declaring a state of emergency on Nov. 15 in order to better empower authorities to deal with the crime in the capital of Kingston as well as popular tourist spots like Montego Bay, then it issued a renewed state of emergency on Dec. 6 due to increased violence and gang-related crimes.

The state of emergency has proven controversial as authorities can arrest people and search buildings without a warrant, potentially leading to police abuse, critics argue, but Holness stressed the need to crack down on the problem.

“We have some really serious criminal threats facing us, and we have to use all the powers at our disposal,” Holness said.

Tourism provides Jamaica its main source of income, accounting for as much as 29% of the country’s GDP in 2019 (pre-pandemic) according to Statista, and tied with remittances (money or goods sent back from nationals who emigrated from the country). Jamaica welcomed more than 1.5 million tourists in 2021 who spent more than $2.095 billion, according to the Caribbean Tourism Organization.

And the U.S. accounted for the most significant spending and best-performing market for tourists to the island, with fewer than 1.3 million of stopover arrivals (longer than 24 hours for international travelers) in 2021.

The one-two punch of a U.S. travel advisory and a national state of emergency could significantly hinder Jamaica’s tourism industry and, therefore, threaten its economy, according to David Katz, a former U.S. federal agent who is the founder and CEO of Global Security Group Inc.

Jamaica’s state of emergency may threaten its tourism industry as crime continues to increase in the country and local authorities struggle to clamp down on it.
(Reuters/Gilbert Bellamy)

“In years past, the State Department, depending on the political situation, was sometimes reluctant to even issue a warning,” Katz told Fox News Digital, explaining that an advisory alone can hurt the economy and is “not generally well received by the subject of the advisory.”

Katz noted that people will do a lot to ignore the travel advisory warning but that Jamaica’s state of emergency will likely have a greater impact and get attention.

WHY YELLOWSTONE NATIONAL PARK IS WORTH THE VISIT THIS WINTER SEASON: ‘NO BETTER PLACE TO SPEND THE HOLIDAYS’

“For me, for Jamaica to say ‘we have a state of emergency, we are completely out of control,’ that’s going to have an impact,” Katz said.

Katz also highlighted the greater need to focus on safety when traveling by pointing to the situation in Peru in which hundreds of American tourists cannot leave the country due to the protests that broke out over the past week following the removal of Pedro Castillo from his post as president. At least 200 Americans remain stranded at Machu Picchu with no way of even returning to their hotels, let alone getting home, since protesters shut down trains, roadways and airport runways.

“I ask people all the time: Where are you going to go to? Do they have a professional fire department? What are the traffic laws? What are the statistics for fatal traffic accidents?” Katz said, adding that “statistically, the greatest number of Americans who are either seriously injured or killed overseas [is] as a result of traffic accidents.”

“So, you know, you want to look at these things … you always need to understand some basics: you need places to stay, you need a way in and way out, you need medical – does your medical insurance cover you when you cross the border?”

“We would recommend in our practice: defer all non-essential travel unless there was something really, really critically necessary about the trip. Put it off,” Katz said.

A request for comment from Jamaica’s foreign ministry and tourism board were not immediately returned. 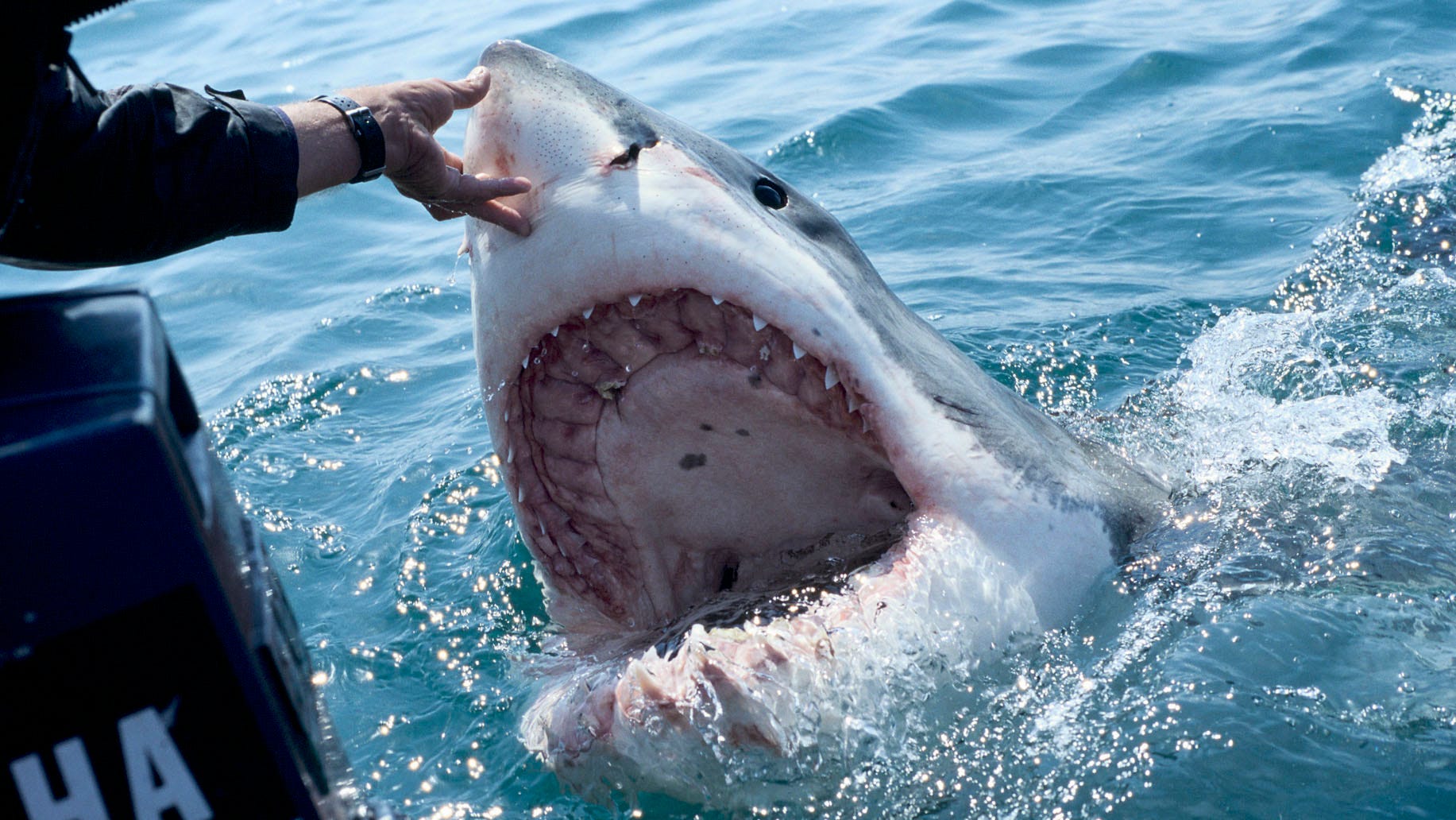 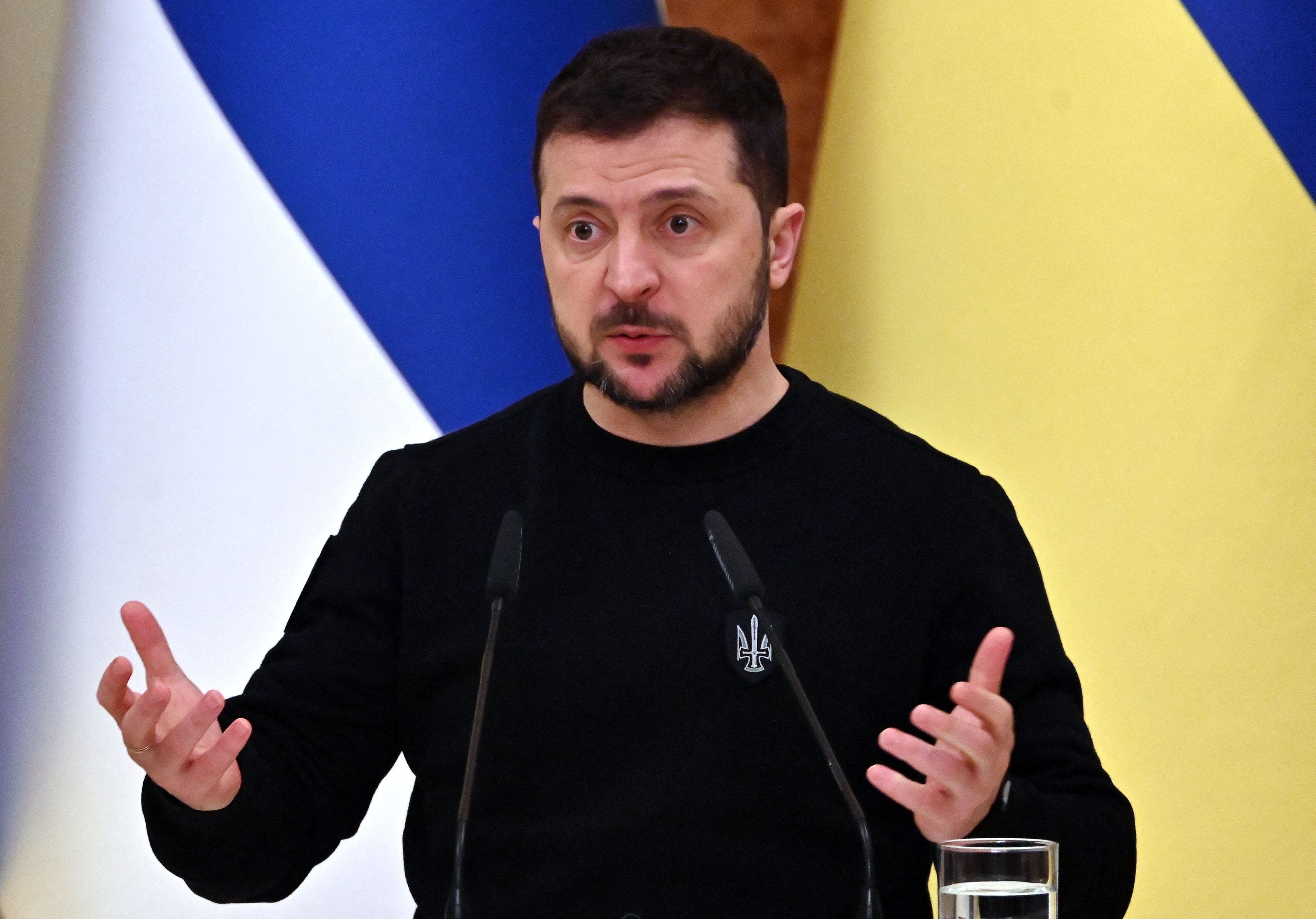