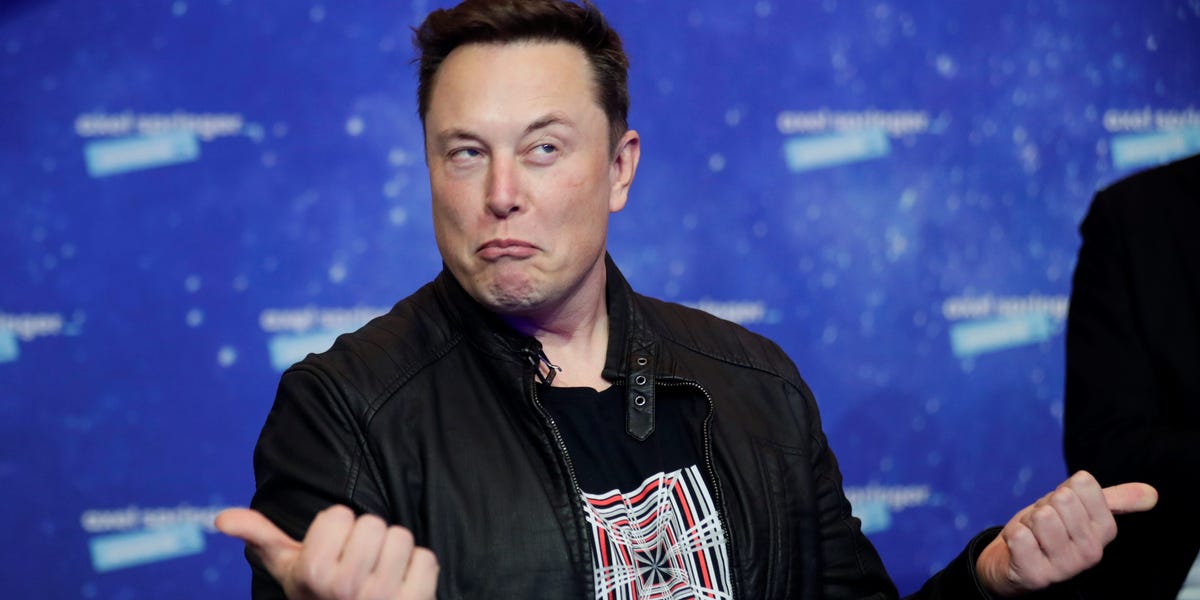 Thanks for signing up!

Access your favorite topics in a personalized feed while you’re on the go.

Paul Krugman ripped into prominent tech leaders like Elon Musk and Sam Bankman-Fried, once lauded as revolutionaries, though according to the Nobel economist are in fact living demonstrations that we live in the era of the “petulant oligarch.”

“The very privileged are surrounded by people who would never dare tell them that they’re behaving badly. That’s why I’m not shocked by the spectacle of Elon Musk’s reputational self-immolation,” Krugman said in an op-ed for the New York Times on Monday, referring to Musk’s acquisition and controversial leadership of Twitter. “The more interesting question is why we’re now ruled by such people. For we’re clearly living in the age of the petulant oligarch.”

His comments follow Musk’s chaotic revamp of Twitter, a project that’s sparked growing scrutiny over his leadership style and political tweets. Krugman was a loud critic of Musk even before the Twitter takeover, calling him an “insecure billionaire” in a op-ed last year, and warning that Twitter now risks a “Muskpocalypse.”

Yet, despite Twitter users voting for Musk to step down as CEO, Musk still has an army of dedicated followers, who see him not as a “whiny brat,” but a visionary, Krugman said. It could be attributed to Musk’s enormous wealth. While many have compared the billionaire to 20th century business tycoon Howard Hughes, Musk’s wealth greatly surpasses that of Hughes, even after Tesla’s stock plunged 60% this year. That’s helped keep fans loyal even as the exec’s business dealings falter and investors turn sour.

“Many of the superrich, who as a class used to be mostly secretive, have become celebrities instead,” the top economist added. “But the big fortunes made in information technology turned this narrative into a full-blown cult, with wannabe or seem-to-be Steve Jobs types everywhere you look.”

The same narrative could also be applied to Sam Bankman-Fried, the disgraced crypto executive facing charges of fraud, money laundering, and conspiracy after the collapse of his crypto exchange, FTX. The fallout has destroyed Bankman-Fried’s reputation, but prior to the implosion of FTX’s finances, he was regarded as a wunderkind and the benevolent face of the whole industry—”the mussy haired, scruffily dressed visionary who grasps the future in a way normies can’t,” as Krugman puts it.

But the tarnished reputations of both Musk and Bankman-Fried could mean the allure of the “genius entrepreneur” has evaporated.

“Musk and Bankman-Fried may end up doing a public service, by tarnishing the legend of the genius entrepreneur, which has done a great deal of harm,” Krugman said. “For now, however, Musk’s Twitter antics are degrading what had become a useful resource, a place some of us went for information from people who actually knew what they were talking about. And a happy ending to this story seems increasingly unlikely.”

Krugman has urged his Twitter followers to jump to alternative social media platforms like Mastodon, particularly after Musk banned prominent journalists from Twitter last week, leading to concerns that Twitter users could be censored at Musk’s whim.