Shiba Inu (SHIB) price continues trading sideways at the moment, and a violent and nasty storm is weathering the equity markets. With equities nose-diving for a third week, SHIB is holding up quite nicely and withstanding the storm. The highs and lows are getting further squeezed toward each other as a breakout could be imminent somewhere on Friday.

Shiba Inu issues the last call to board the train

Shiba Inu price further consolidates on Friday during the ASIA PAC and European sessions as the spread between the high and the low of the day is again becoming smaller. Next to that, overall lows and highs of previous days are also coming in lower. Consolidation is now clear, and the breakout is due at any moment.

SHIB price is thus set to see that last squeeze for the week, and seeing that the US Dollar is weakening again after the strength from Thursday, together with the equities mildly in the green, an upward breakout is granted. Expect first to see $0.00000900 coming in before the actual cap near $0.00000955 gets tested with the 55-day Simple Moving Average (SMA) as the cap coming in.

Of course, the risk to the downside comes with the current downtrend in equities that are gearing up for the recession in 2023. Should Shiba Inu get pulled into that same vortex, expect a quick drop below $0.00000800. From there, that level market up from June at $0.00000738 becomes compelling for bears to sit on their short positions and take profit around rather that level. 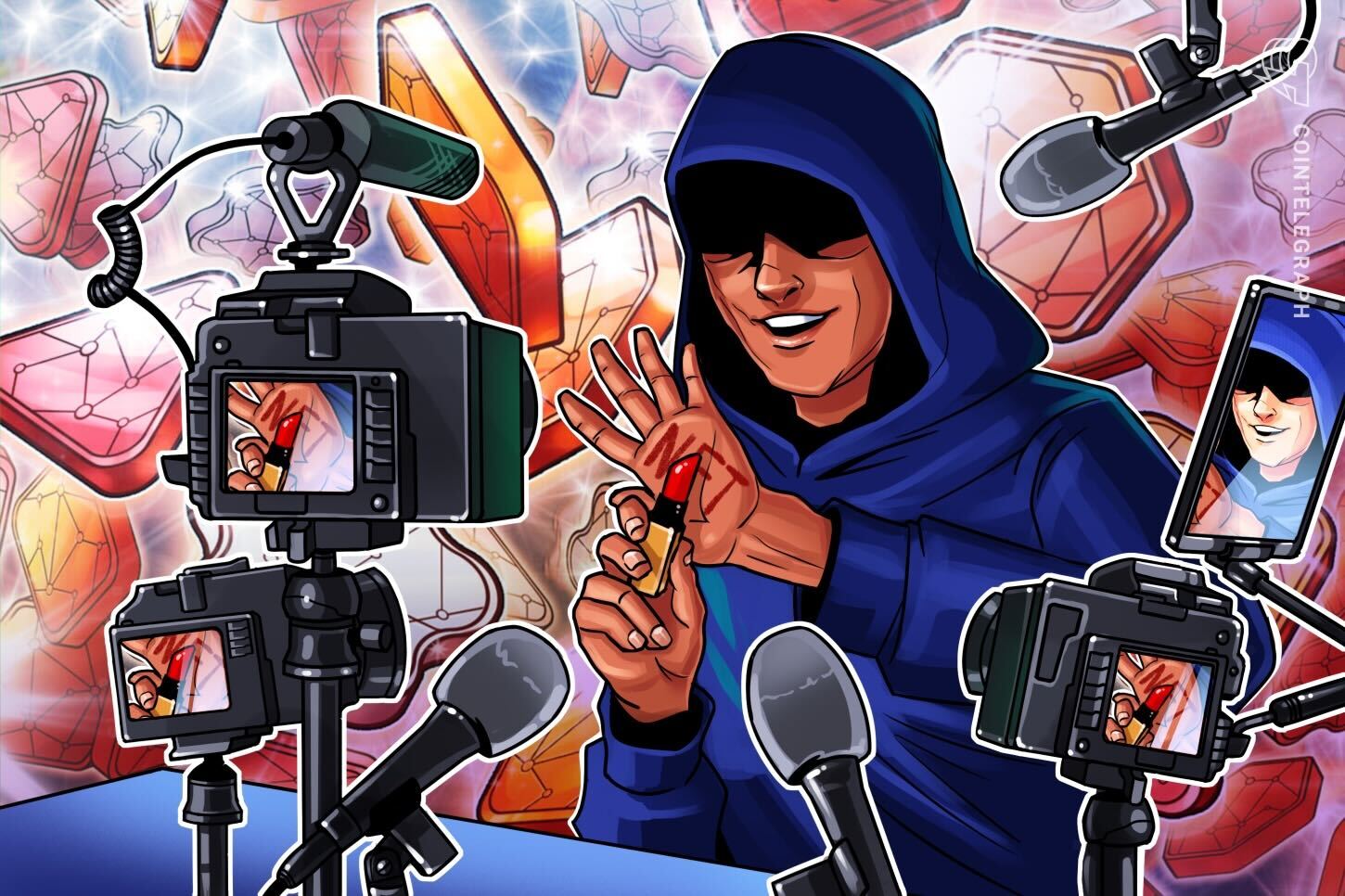