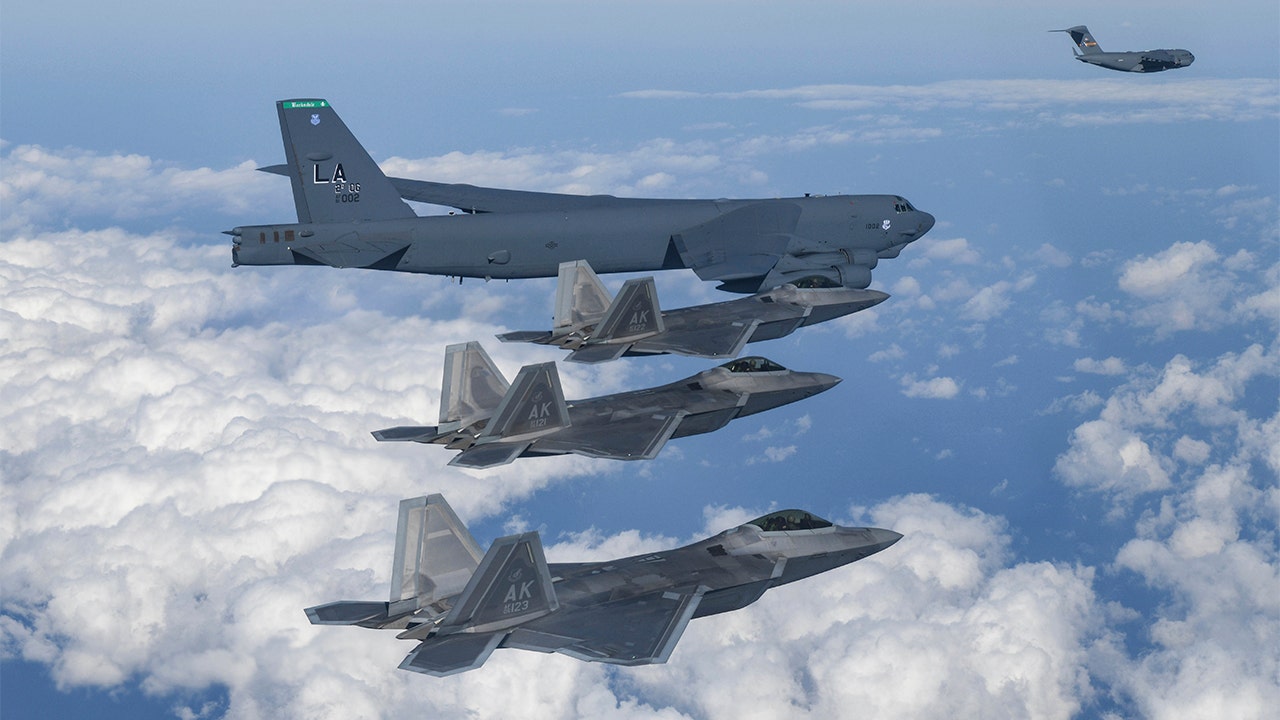 The U.S. military made a demonstration of force with a string of nuclear-capable bomber planes and stealth aircraft after alleged saber-rattling from the hermit country’s regime.

The U.S. deployed B-52 bombers and F-22 stealth jets to conduct drills with South Korean forces Tuesday after North Korean officials said they successfully test-launched an intelligence-gathering satellite that rivals fear was a disguised test of missile capabilities.

“Can you launch a satellite into orbit with a balloon, and not a carrier rocket?” Kim Yo Jong, younger sister of dictator Kim Jong Un, asked in a comment to state media. “If we were to develop an ICBM, we test-fire it undisguised.”

North Korea boasted of the launch Sunday, saying that the test satellite successfully tested technology that would allow for reconnaissance and information gathering via a military satellite.

The country provided two images taken with the technology, which South Korean officials assessed as too low quality for espionage and asserted that the project was intended to facilitate an expanded use of intercontinental ballistic missiles (ICBM).

“Didn’t they think their assessments are too inadequate and imprudent as they commented on our satellite development capability and related preparations only with two photos that we’ve published in our newspaper,” Kim Yo Jong complained via state media.

This photo provided by the North Korean government, shows what it says a test launch of a hypersonic missile in North Korea Wednesday, Jan. 5, 2022.
(Korean Central News Agency/Korea News Service via AP)

“I think it’s better for them to stop talking nonsense, behave carefully and think twice,” she added.

North Korea claims to have recently constructed a solid-fuel motor capable of greater mobility for ICBMs.

The dictator’s sister has reacted harshly to doubts that North Korean ICBM lack the re-entry capabilities necessary for an accurate strike, threatening, “I can clear up their doubt about it. They will immediately recognize it in case we launch an ICBM in the way of real angle firing straight off.”

Timothy Nerozzi is a writer for Fox News Digital. You can follow him on Twitter @timothynerozzi and can email him at timothy.nerozzi@fox.com 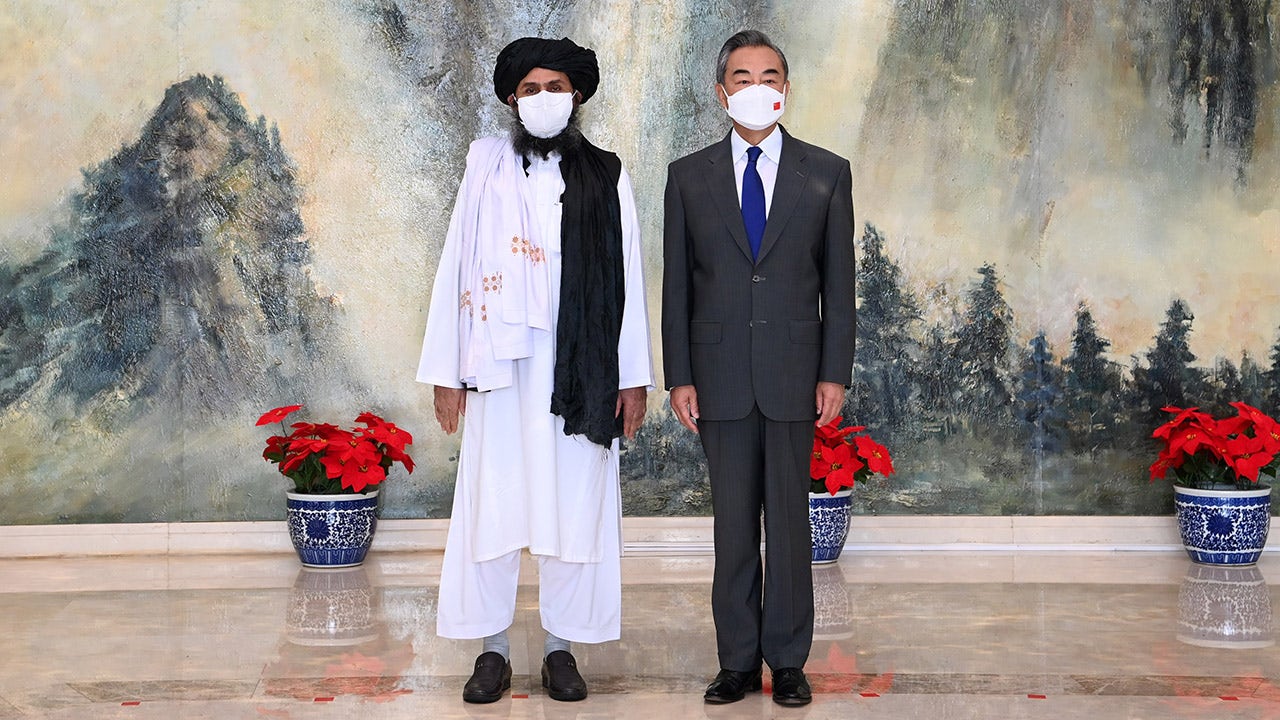