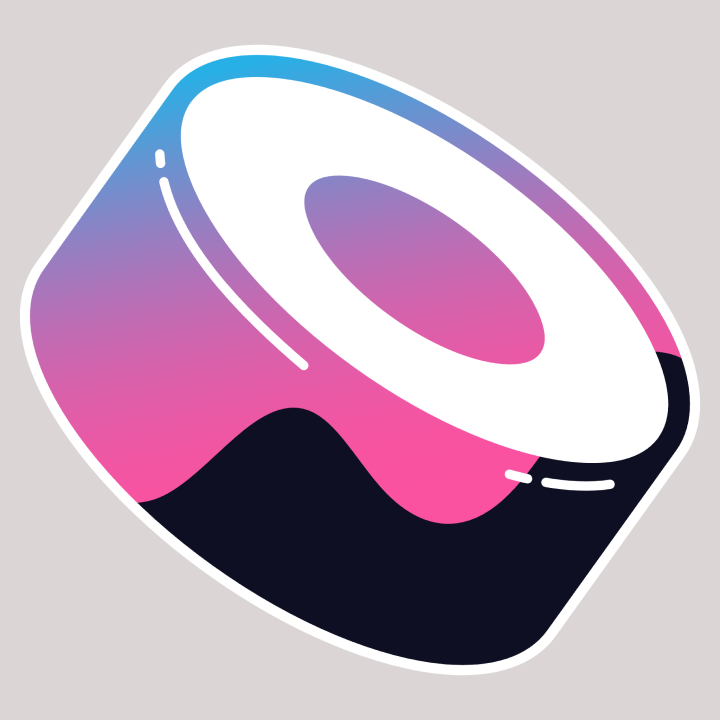 Sushiswap (SUSHI) price tanks and defaults on the monthly S1 support level as bulls head for the exit. The sudden move comes on the last piece of economic data of the week, the Personal Consumption Expenditures (PCE) data, which by coincidence is the preferred inflation measure for the Federal Reserve (Fed). SUSHI bulls look to be throwing in the towel as inflation stands still and is not going further down. To make matters worse, the previous numbers got revised upwards, which means that the decline is even slower than initially thought, confirming that the Fed will hike interest rates more in 2023.

Sushiswap sees bulls set to forfeit on the monthly S1 support level as the PCE Deflator number out of the United States has not hinted at inflation easing. Instead, inflation looks not to be moving, confirming the Federal Reserve case to keep hiking at 50 basis points per meeting for at least half of 2023. This means another drag on equities and cryptocurrencies, while safe-haven assets as bonds become more attractive in terms of guaranteed returns.

Thus, SUSHI sees its hopes for $1.00 evaporating in this Friday trading session. As many traders are hitting the shops searching for that last Christmas gift, traders at their desks are looking for the right level to offload their remaining stakes in Sushiswap. Expect the sell-off to see a move towards $0.85 and start the last week of 2022 on a downbeat move.

Should an upbeat move still occur instead, be aware that it might happen under very thin liquidity, and possibly, once the moves have happened, it will be very difficult to chase. The holy grail to get to is at $1.00, and if broken, $1.1 is the next best viable candidate for a take-profit. That would mean between 5% and 15% of gains.