Women in Afghanistan are now banned from obtaining a university education, a Taliban official told the Associated Press on Tuesday.

The Taliban has systematically cracked down on women’s rights and human rights in general since taking over the country in 2021. Crackdowns began with forcing women to wear hijabs and observe other strictures of Islamic extremism under threat of violence.

The U.S. and much of the globe cut off financial aid and froze assets belonging to Afghanistan once the Taliban took over the country. The country had previously been run by a U.S.-backed Afghan government, but it collapsed before the U.S. could even complete its withdrawal.

Every female senator called on President Biden to ensure that women’s rights were respected under Taliban rule last year. The senators called on Biden to work with international partners to hold the Taliban accountable for its treatment of women.

Afghan women shout slogans during a rally to protest against Taliban restrictions on women, in Kabul, Afghanistan, December 28, 2021.
(Reuters/Ali Khara)

Women’s struggles in Afghanistan mirror those of women in Iran, where the country is in uproar over the violent enforcement of religious dress codes. 22-year-old Mahsa Amini was killed in custody of Iran’s Morality Police this fall after she was arrested for improperly wearing her headscarf.

AS PROTESTS INCREASE, IRAN MAY SOON CONFRONT THE POWER OF SPORTS

The Iranian regime has since sentenced dozens of protesters to death for criticizing the regime, including a professional soccer player.

Protests have spread to more than 140 cities and towns. Reports indicate that at least 700 people have died due to the government’s crackdown, including dozens of children.

“In a movement in which the female is at the center, the barbaric, violent regime has used rape as a weapon to further demolish the morale of its people. They’ve targeted women in the court of law, for dancing, for singing, for showing some hair, and now they’re violating them in the worst way possible before robbing them of their lives,” Lisa Daftari, editor-in-chief of the Foreign Desk said in a statement.

Demonstrators in Iran cry out in the streets.
(Credit: NCRI)

“Makes you wonder where the so-called champions of women’s rights are around the world, and why they’re not doing more for the women of Iran. It boggles the mind that up until last week, these brutal dictators were sitting on the world’s foremost committee for women’s rights. How long will Iran’s women have to endure this brutality before leaders step up to condemn this regime?”

Bradford Betz contributed to this report. 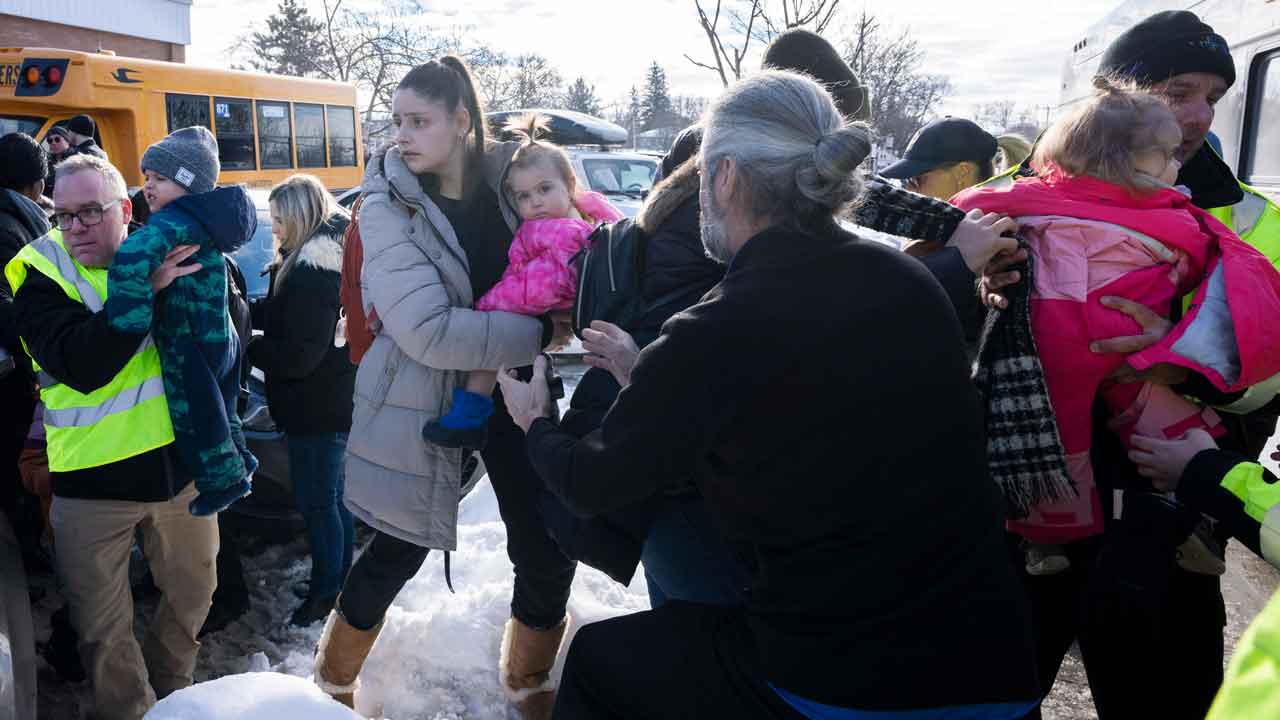