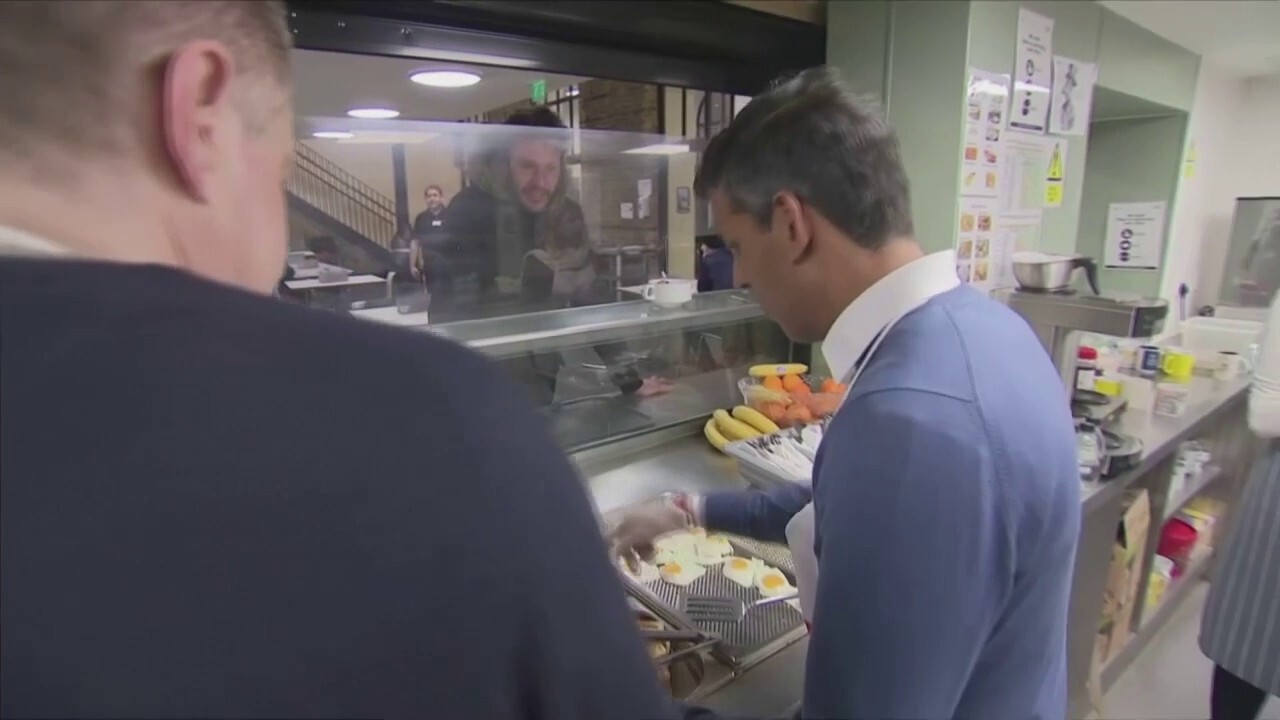 United Kingdom Prime Minister Rishi Sunak volunteered at a homeless shelter over the Christmas weekend, but video of a conversation with a man he served food has been harshly criticized by his political opposition.

Sunak was helping out at a shelter in London on Friday, serving food to those in need. He can be seen doling out generous portions while engaging in small talk with one man who said his name was Dean.

After confirming that this was not his first time at the shelter, Dean asked Sunak if he was going to “help the economy out.” Sunak said that was “exactly” what he wanted to do. Dean can be heard saying that this was “best for business,” leading Sunak to ask if Dean worked for a business.

Dean then said he was interested in business, specifically finance. Sunak then noted that he used to work in finance, then went on to talk about how many finance jobs have moved from mainly in London to places in other parts of the UK.

“Is that something you’d like to get into?” Sunak asked.

UK Labour Deputy Leader Angela Rayner tweeted a clip of the video with a brief comment.