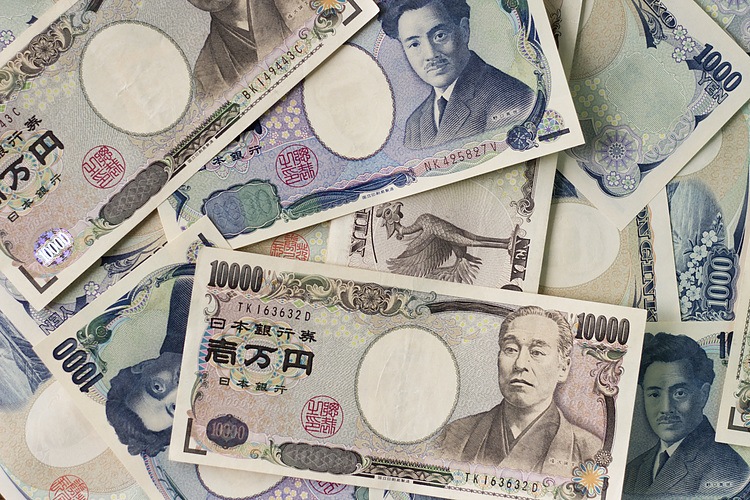 USD/JPY picks up bids to consolidate intraday losses around 131.90 during early Thursday. Even so, the Yen pair remains mildly offered while reversing the previous day’s rebound from a four-month low.

That said, the quote’s latest weakness could be linked to the mixed headlines from Japan, as well as sluggish US Treasury yields and the holiday mood in the market. Additionally challenging the USD/JPY traders is the cautious mood ahead of the key US data/events scheduled for release.

Tokyo is up for the highest Covid alert as the virus cases in Asia major increased recently. The same should have pushed the Japanese government to revise growth forecasts for the fiscal year 2023. “Japan’s real gross domestic product (GDP) is expected to expand 1.5% in the fiscal year beginning in April 2023, the government said in its new semi-annual projection, up from 1.1% in the previous forecast made in July,” mentioned Reuters.

On the same line were comments from Japanese Prime Minister (PM) Fumio Kishida who pushed local industries for 100 trillion Japanese Yen investment as soon as possible.

Elsewhere, talks of China’s higher budget deficit in 11 months join fears of a spending slowdown in Australia and geopolitical concerns relating to Russia-Ukraine to probe the sentiment. It should be observed that the Bank of Japan’s (BOJ) second unscheduled bond-buying also exerts downside pressure on the USD/JPY prices.

Amid these plays, the US Dollar Index (DXY) traces depressed Treasury yields while the S&P 500 Futures remains mildly bid by the press time.

Looking forward, the holiday mood could restrict USD/JPY moves but final prints of the US Gross Domestic Product (GDP) and Core Personal Consumption Expenditure (PCE) details for the third quarter (Q3) could entertain the pair traders ahead of Friday’s US Core PCE Price Index for November, also known as the Fed’s preferred inflation gauge. That said, the US GDP is expected to confirm 2.9% Annualized growth in Q3 while the Core PCE is anticipated to also meet the initial forecasts of 4.6% QoQ during the stated period.

Unless providing a daily closing beyond the early December low near 133.65, the USD/JPY bears can keep attacking August month’s low surrounding 130.40 to aim for further downside. 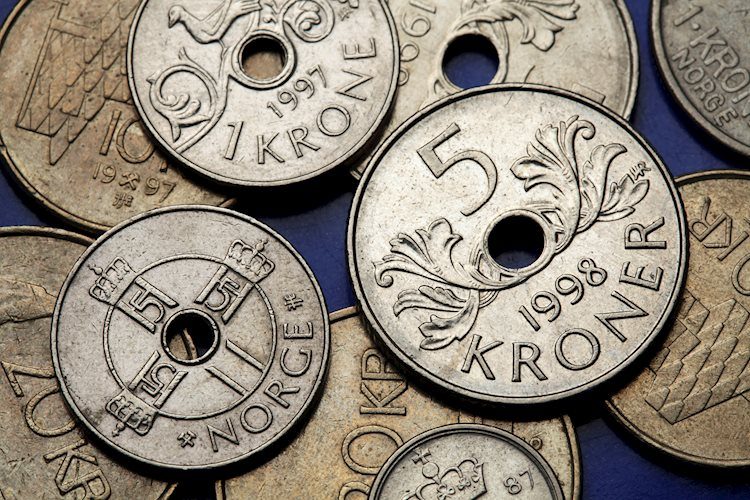